A downloadable game for Windows and macOS

No backstory here - best to just jump in and explore. Controls are as follows:

Web Build
http://stage.gareth.pw/ld38 - probably slow and buggy (as usual). Give it a few minutes to load. Best in Chrome

The Blurb - slight spoilers here, read after playing
Tip: You can control the avatar from any screen, even if the avatar is on another screen. If you get lost, hold the opposite direction key until you re-appear.

Cathode Way was created in 72 hours for Ludum Dare 38.

This is our most ambitious jam game to-date, and as such is not finished. We had plans for a third and maybe fourth area(s), but alas time ran out.

The only assets we used were the Unity open source post-processing stack, the standard 2D and 3D character controllers, and a skybox from AllSky. All models, art, music and sound effects were created during the 72-hour Jam. 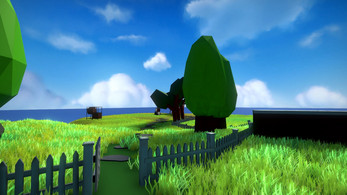 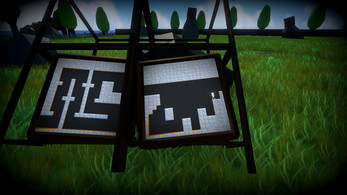 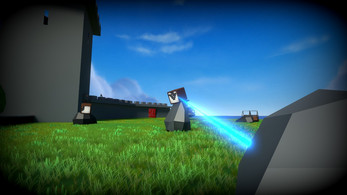 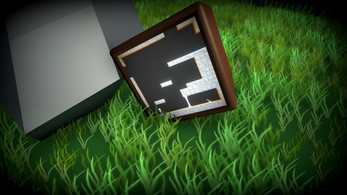 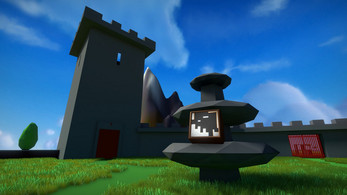